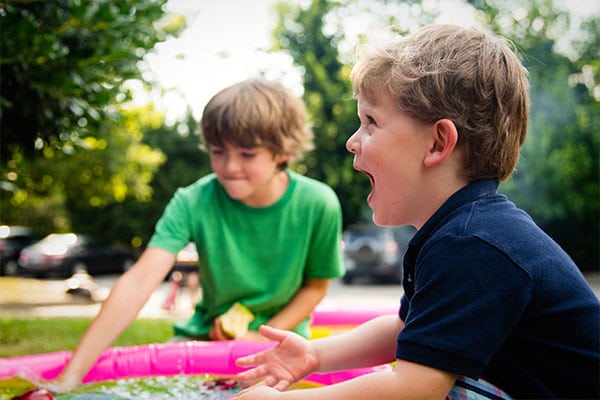 Posted at 09:00h in All Resources, Pathwaves for Kids by Pathwaves
Share

It may be time for parents to start stop-watching their kids.

Cell phones, those ubiquitous laptops, and the video games controls that seem Crazy Glued to adolescent hands are limiting – definitely not enhancing – the overall quality of the physical, emotional and intellectual lives of America’s teenagers. And the results may be even more critical for home-schooled kids.

In fact, only 1 in 20 US adolescents meet the national recommendations for sleep, physical activity, and total screen time, according to new research findings from The University of Texas Health Science Center at Houston and reported in the February 4, 2019 JAMA Pediatrics.

The results “are a wake-up call for everyone who wants to make sure our children have a healthy future,” notes first author Gregory Kness, PhD, a postdoctoral research fellow at UTHealth Dallas.

The new report used data on 60,000 American high school students ages 14-18 from the 2011-2017 Youth Risk Behavior Surveillance Survey of the Center for Disease Control and Prevention and found that only 3 percent of girls and 7 percent of boys reached all three recommended guideline targets. 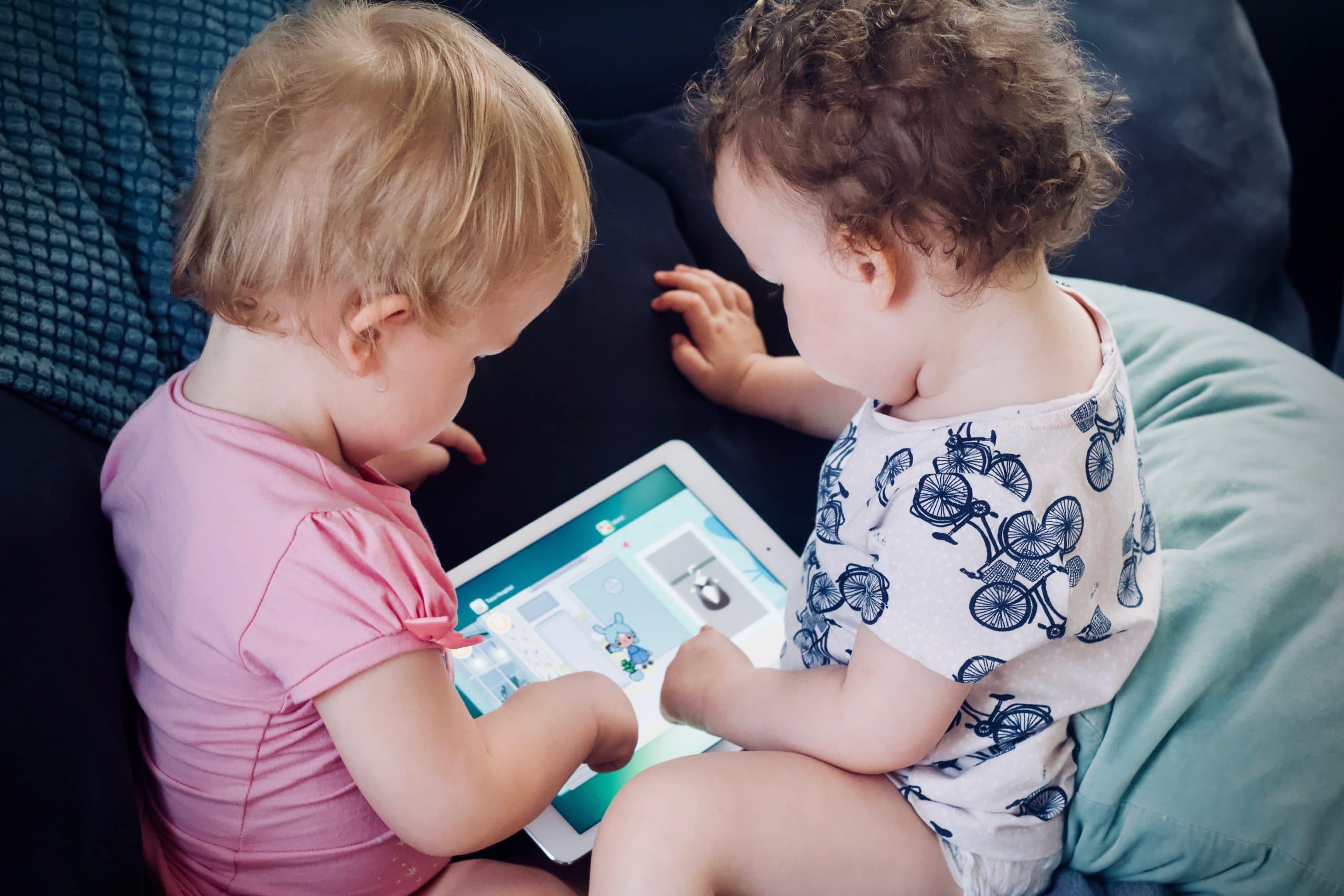 The National Sleep Foundation recommends 8 to 10 hours of sleep a night for children 14-18 years old; the World Health Organization calls for children to get about an hour of primarily aerobic activity a day and the US Department of Health and Human Services recommends at least an hour of moderate or vigorous physical activity each day and limiting screen time to less than two hours. In reality, children involved in non-elite sports may actually get only twenty to thirty minutes of moderate to vigorous exercise. “I expected the percentage of adolescents meeting all three requirements concurrently to be low, but not this low. The combined effect on children’s overall health could be considerable in terms of their physical health, emotional wellbeing and academic performance,” noted Knell.

The researchers also found that older teens, non-Hispanic black children, Asian children, those classified as obese, and those who showed signs of depression were the least likely to meet all recommendations when compared to their counterparts.

The report is the first time these three factors – sleep, screen time and physical activity, which have a crucial bearing on a child’s health, have been analyzed together among a nationally representative sample of U.S. adolescents. 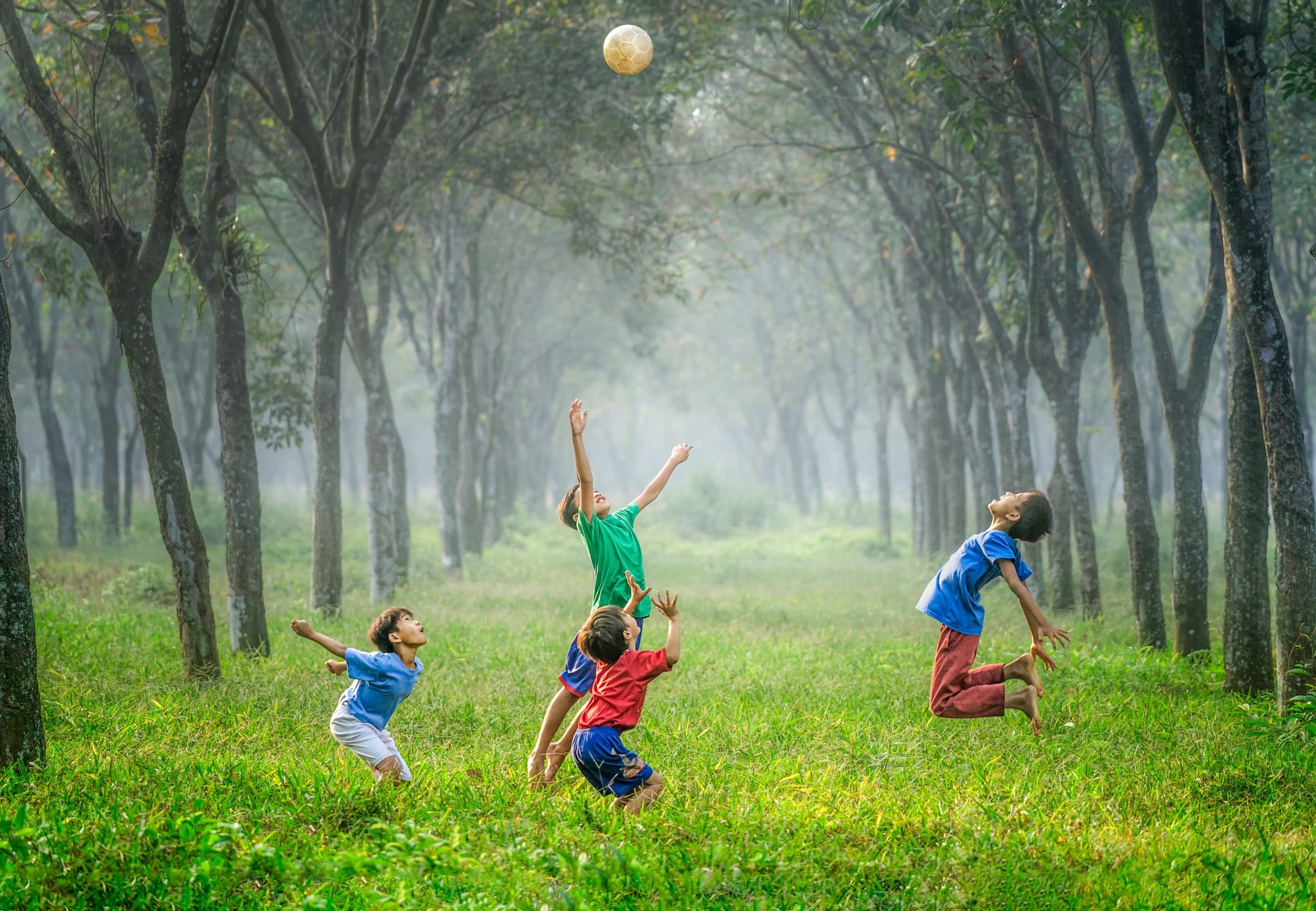 Laura Kabiri, PT, DPT, PhD, a sports medicine lecturer at Rice University Department of Kinesiology, and her colleagues studied date gathered from 100 home-schooled kids ages 10-18, assuming that children involved in organized sport or physical activity were getting the activity they needed to maintain good body composition, cardiorespiratory fitness and muscular development. “We found that is not the case.”

And Kabiri and her associates suspect the same is true for public school students in general physical education classes because of time lost to getting kids in and out of PE and on-task.

Moreover, because very little data is available concerning home-schooled students and states like Texas do not have requirements for physical activity “and physical education, nutrition and exercise information is largely left up to the parents,” according to Kabiri, the authors concluded that parents would be wise to give their children more time for unstructured physical activity every day. “Parents know if they attend activities and don’t see their kids breathing and sweating hard, they they’re not getting enough exercise. Get your kids outside and let them run around and play with the neighborhood kids and ride their bikes,” advises Kabiri.