10 Jun Anger, Anger Management, and Conditioning Anger Not To Happen

Posted at 08:00h in All Resources, Psychological Conditions by Pathwaves
Share

Anger is a natural human emotion. There’s nothing inherently wrong with it, yet most of us don’t enjoy how it feels. Or the consequences we must face after an outburst or angry exchange.

I used to get angry often and stay angry for a long period of time. Over time, I came to realize that this reaction and type of behavior was not serving me. In fact, when I was angry, it was a misguided and flawed attempt at controlling a situation that I did not like. I say misguided and flawed because instead of giving me greater control, it actually caused me to lose control of the situation and give undue amounts of thought and energy to whomever or whatever had angered me. This way of dealing with my anger was actually doing me damage, or at the very least a disservice. I was actually letting the person or thing that angered me occupy space in my head and body for free.

When I started to address my anger, I realized that I was causing this totally flawed system inside of myself. The natural tendency to anger is an attempt to control our environment and its effects on us by defining and judging it. When I came to truly understand this, my first response when something triggered me shifted away from becoming angry, and towards a reminding myself to “stop playing God.” This was based on the idea that by getting angered, I was acting like the creator of all things, and the divine judge of all things. So, when I told myself to “stop playing God,” what I was really telling myself was that my opinion of everything outside of myself was precisely my opinion; not fact. Opinions can be very wrong, and they can cause a lot of trouble. I decided to try to live from the facts, instead of the opinions. The main fact that I began to live from was that whatever the event was that made me angry had already happened. It was the past. What is really important is not my opinion of what happened, but what I should do about what happened in order to help myself in my present or future.

Typically, the best thing I can do is accept, forgive and adjust:

2. Forgive the offending party – they are just as flawed as I am and just doing the best they can to survive in this crazy mixed-up world.They are probably acting from fear. I also forgive myself for my part in whatever angered me. I am just doing the best I can with what is happening in my life.

3. Adjust my attitude and behaviors to correct whatever I found egregious or harmful in my life. I often found that I was angry because of a perceived flaw in myself, what I wanted, expected or in how I think things “should” be. Whenever I use the word “should”, I tell myself “stop playing God”; only the Creator knows precisely how things should be! If there is no God, then I cannot be him… I am however, the creator of my own synaptic world.

I have and continue to condition myself to not feel anger. In my earliest stages, I would do things such as:

If, after all of that, I was still angry, I would seek help, especially if my anger lasted an extended amount of time. 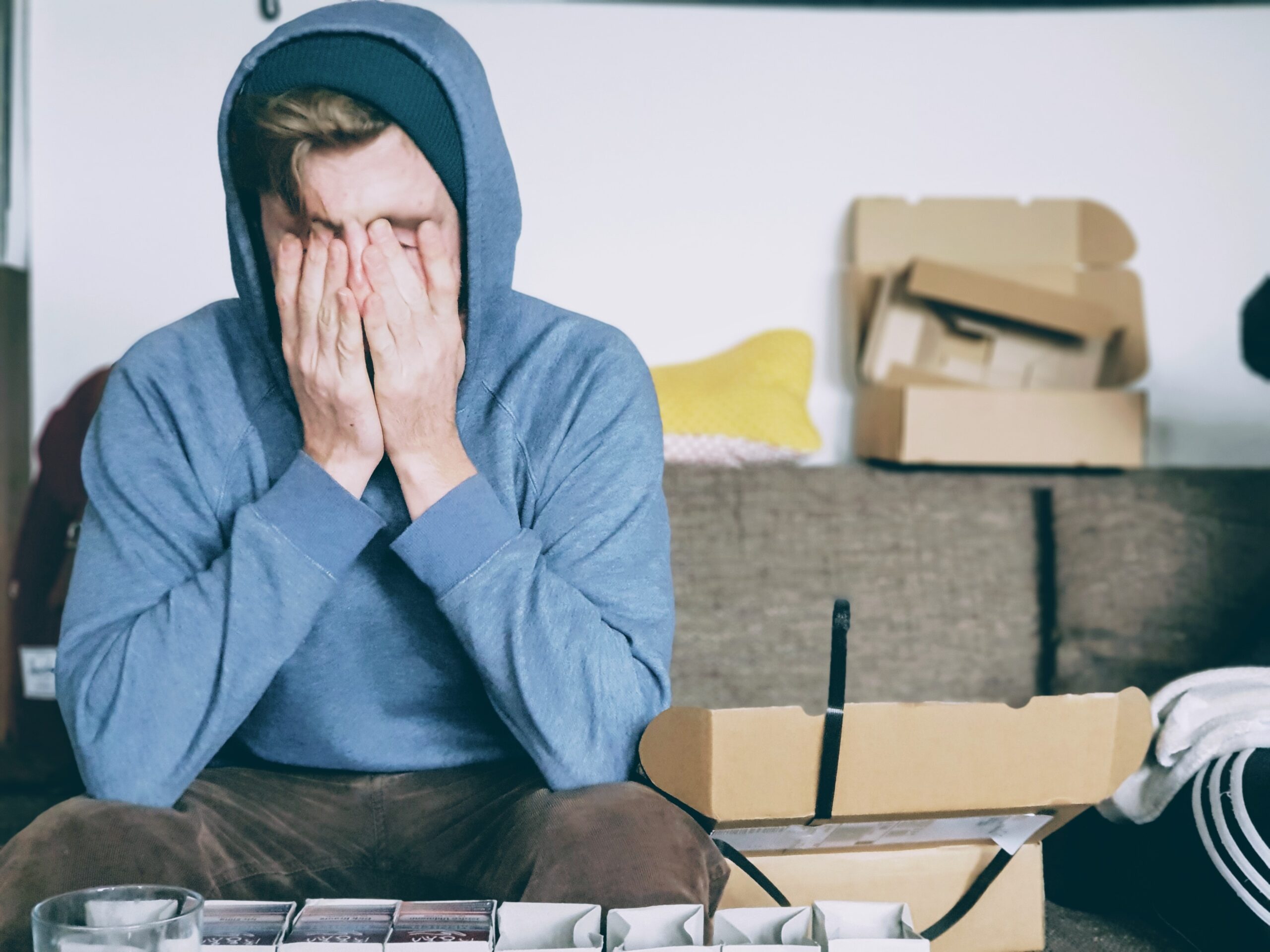 Anger Management Guru Level: Conditioning Yourself to Not get Angry

The next part of my living an “anger-free” life was to condition my nervous system to not define how things “should” be followed by fear signals to my consciousness which often triggered anger. When working with the nervous system, it is important to avoid starting with the thing we want to stop happening. This required me to strengthen the “I am safe” (reduce survival instincts) perceptions, so that my nervous system would spend less time creating survival instinct energy. I also meditated, as often as possible focusing on the thought that as far as survival is concerned, “I have nothing to worry about.” Through medication I also self-directed my nervous system on the concept that “I want to handle my survival in my intellectual mind rather than through my autonomic nervous system.” To reinforce my self-conditioning, I also continue to do Pathwaves NeuroEmpowerment™ sessions focusing on this theme.

As a result, I rarely become angry. What is even better, I almost never get frustrated, either. My preferred method of anger management is to just not get angry!