Posted at 09:00h in All Resources, Psychological Conditions by Pathwaves
Share

The numbers are in but, few people know the statistics and it’s probable that even fewer can explain what they mean except on a profoundly personal level.

Somewhere around 39.8 million Americans over age 15 are providing unpaid care to someone over 65 “because of a condition related to aging,” according to the U.S. Bureau of Labor Statistics. 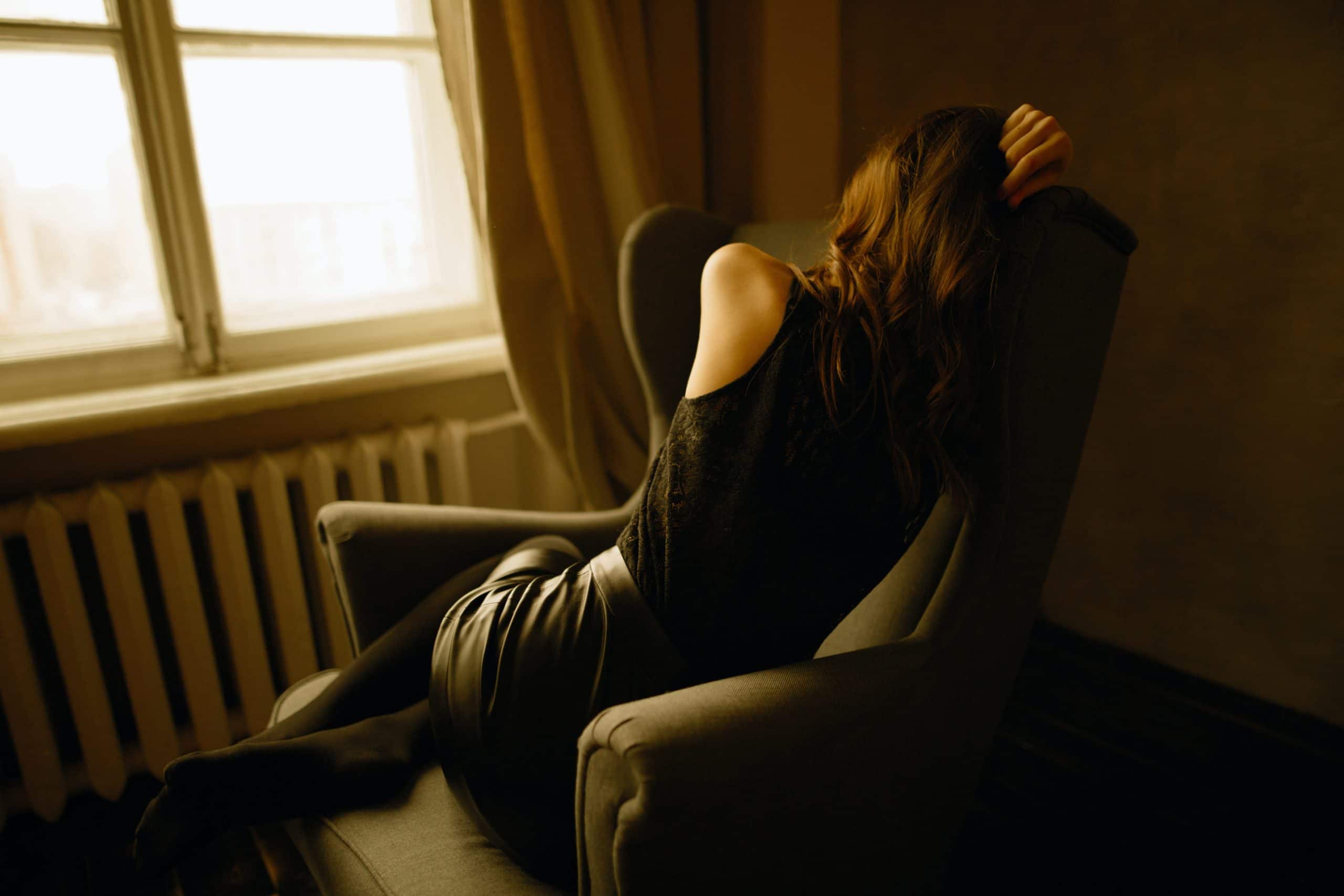 Women Make Up a Majority of Elder Care Providers

The statistics are drawn from the BLS American Time Use Survey. Every day BLS interviewers ask Americans how they spent their time during the previous 24 hours, examining everything from shopping to child care to phone calls. The time use survey began in 2003 and the most recent results were released on June 22, 2012; they reflect time expenditures in the civilian, non-institutionalized population.

Among the surprise statistics was the fact that a majority – 56 percent – of those providing elder care are women – not a surprise; but that’s a smaller percentage than found in previous studies – a surprise. Sons and husbands are catching up to daughters, wives and daughters-in-law. Approximately one-in-five care providers do so on a daily basis; one-in-four – 24 percent several times a week, and a final 20 percent once a week. On average, care takers offer three hours of service on the days they provide care; however, women spend an hour more on elder care on those days than men do.

To qualify as “care giving” in the survey it must be unpaid and might be as simple as providing companionship or “being available to assist when needed” and it must have been provided more than once in the three months before questioning – regardless of how much time was spent in the task. Recipients of care included a parent (42 percent), a grandparent (19 percent) or another relative (21 percent); only 4 percent reported caring for a spouse or unmarried partner.

How Caring for an Elder Care Can Affect Your Personal Health

“In today’s economy with all of the other pressures facing so many families, and especially when care providers tell themselves that they are ‘only doing what is right’ or what they ‘have to do,’ these caretakers may significantly be undercutting their own emotional/psychological/physical health,” observes Francis (Skip) Flynn, Psy.D., CAP of Pathwaves. “When circumstances conspire to require that such care be given for extended periods – especially for years and years – people begin living as though they are on auto-pilot. They either cannot allow themselves to recognize or they are almost afraid to admit to themselves how exhausted they have become. In the end, they experience a long-term form of caretaker fatigue that is similar in many ways to many of the symptoms of Post-Traumatic Stress Disorder.”

Flynn uses the example of caretaker spouses and children who “sleep with one eye open and one ear listening to the breathing or for the cries of their sick or elderly relatives. “If you do that for long enough, you can become as stressed and emotionally bruised and broken as a soldier or Marine who’s been on combat patrols for months on end,” observed Flynn. “It’s really critical that such care providers seek their own professional help – an open and non-judgmental ear and someone who’s able and willing to provide some insight into this PTSD.“

A press release summarizing all of the results of the American Time Use Survey can be found at http://www.bls.gov/news.release/atus.nr0.htm