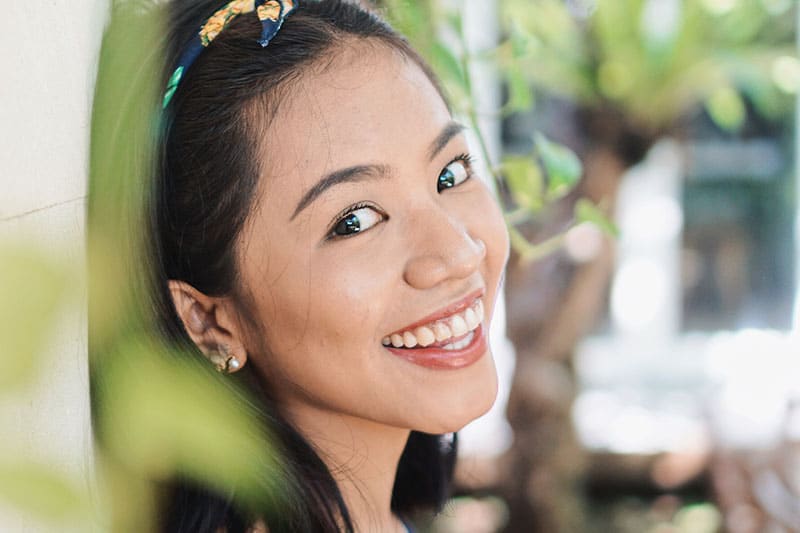 17 Mar Celebrate Being A Woman

Posted at 13:06h in All Resources, Peak Performance by Amy Hayes
Share

Pathwaves founder, G. Cole, has been counseling clients on improving their lives since 2002. Working with people from all backgrounds during this time has allowed him to expand his professional insights and abilities far beyond his personal experiences. This, in turn, has greatly improved the products and services Pathwaves offers.

One pervasive underlying theme we see with our clients is a degrading opinion of self. Often this is a result of real world experiences, influenced by survival instincts.

Tribal Instincts And Sense Of Self

You’ll find that most issues in the world today stem from overactive tribal instincts. The purpose of these instincts is to keep you in the middle or front of the tribe. Accordingly, they continually signal you with information about how you fit in the tribe; if you are in danger from not fitting in the tribe (if you are being respected or if you may be abandoned), and what to do to attain better placement in the tribe.

The result is people treating others in ways that push them down in the hierarchy. This in turn causes “tribal warfare” between you and other members of the tribe or with members of “other” tribes, with”other” referring to anybody who does not fit into your personal opinion of your tribe.

It is amazing what people do to “other” people in order to “be” better than them, and women are often the victims of this dynamic. The feeling of not being safe or good enough is pervasive, with these feelings often having been created by direct or even indirect mistreatment. 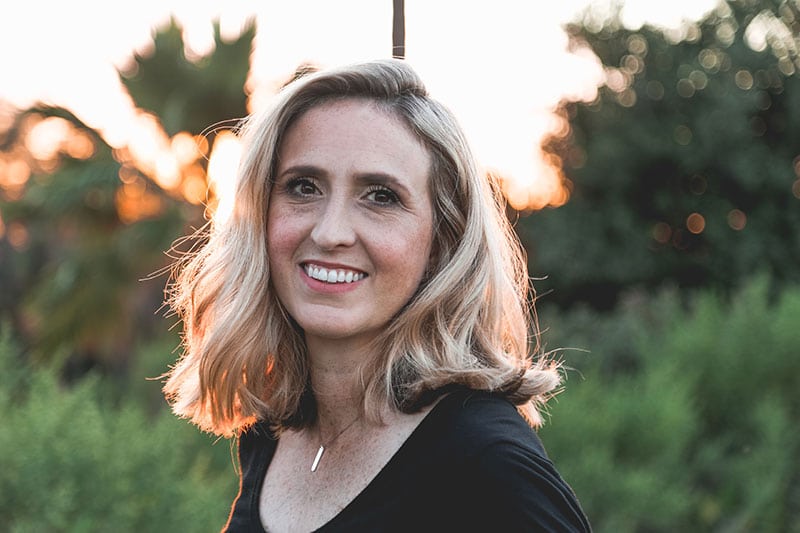 Celebrate Being A Woman

The Pathwaves “Celebrate Being a Woman” session was created specifically to help women transcend the tribal instincts surrounding being a woman, and celebrate who they truly are while at the same time self-direct themselves to who they want to be.

If you’d like to learn how you can support your personal growth through our methodology, we are here to help. Schedule a free 30-minute consultation today.

To help those who cannot afford the services of Pathwaves, consider donating to the Pathwaves Foundation. Please call (305) 858-6616 for more information.