21 May The Brain Ain’t No Muscle, But It Sure Is an Energy Burner

Posted at 09:00h in All Resources, NeuroEmpowerment by Pathwaves
Share

Weighing in at about three pounds in the average adult, the human brain represents about 2 to 3 percent of the body’s weight but consumes 20 percent of its total energy output.

And, now there’s science-based evidence that – in a very significant way – the brain behaves like a muscle: It obeys the old gym law “Use It Or Lose It.”

Neuroscientists have known for a long time that a baby’s brain generates roughly twice as many nerve cells as it needs to function; through “paring” at various stages of infancy/childhood/adolescence, the brain ultimately eliminates those cells that do not receive sufficient chemical and electrical stimulation to survive. The process, often called “apoptosis” or “programmed” cell death, occurs when a brain cell, neuron, loses its battle with other cells to receive essential stimulation. Based on studies of the developing brain, researchers at the Queensland Brain Institute of The University of Queensland (Australia) have identified a critical clue to understanding why nerve cells die in neurodegenerative diseases. This self-destructive process is not only a normal part of human brain development, but it also plays a role in strokes, Alzheimer’s and motor neuron diseases, leading to the loss of essential nerve cells from the adult brain. 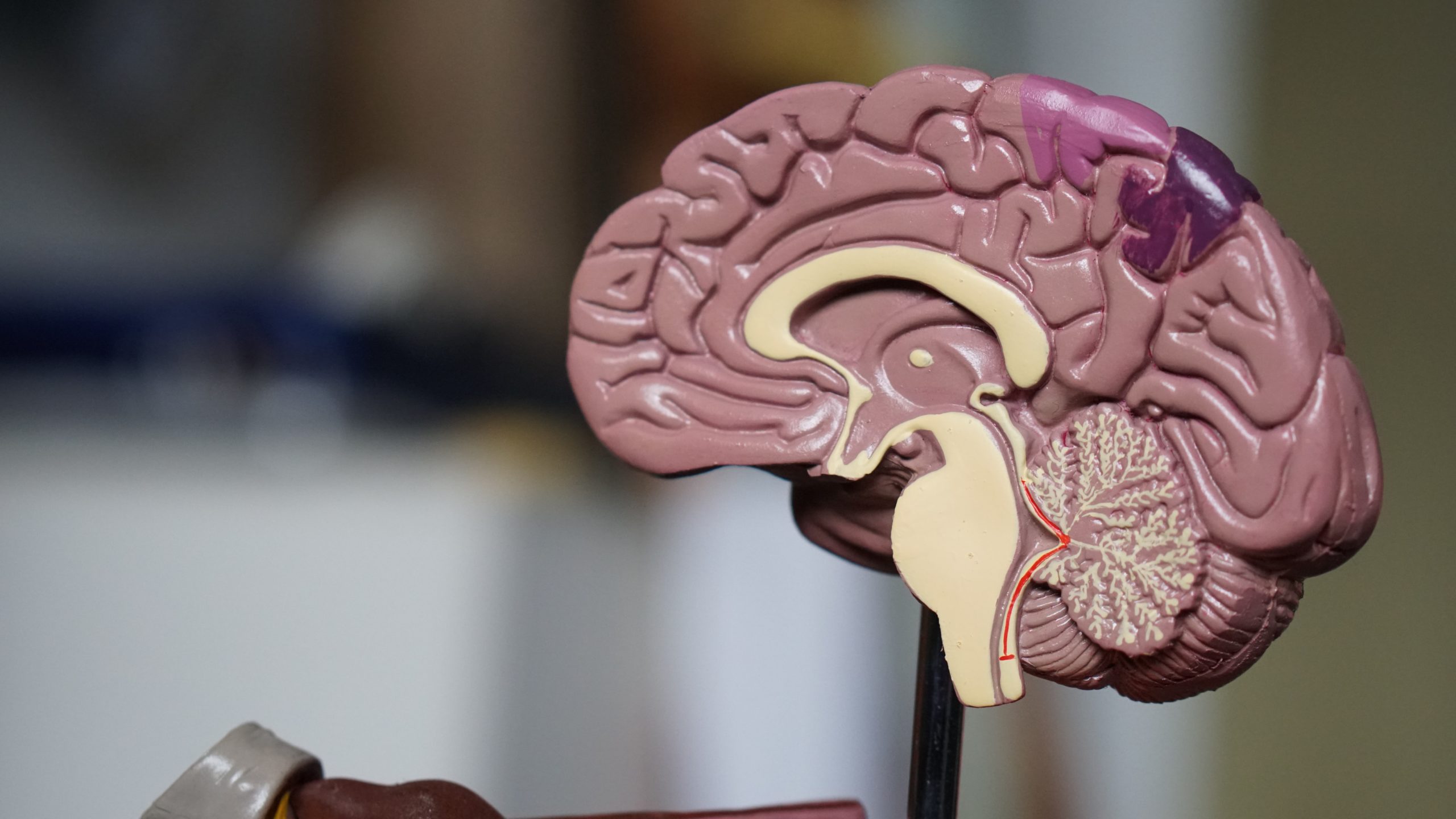 Reporting in the Journal of Neuroscience, Dr. Elizabeth Coulson and her colleagues have identified stimulation as a critical factor in the cell-death process. “It appears that if a cell is not appropriately stimulated, it self-destructs,” reports Dr. Coulson. “We know that a lack of both chemical and electrical stimulation causes the cells to self-destruct. But we believe that nerve cells will survive if appropriate electrical stimuli are produced to block the self-destruct process we have identified.”

A next step in research will be to determine whether dying cells receiving only electrical stimulation can be rescued. While years of research have been critical in determining factors regulating nerve cell survival, it will be a long process to combat neurodegeneration.

“We see proof of this daily at Pathwaves through our process of NeuroEmpowerment™!”