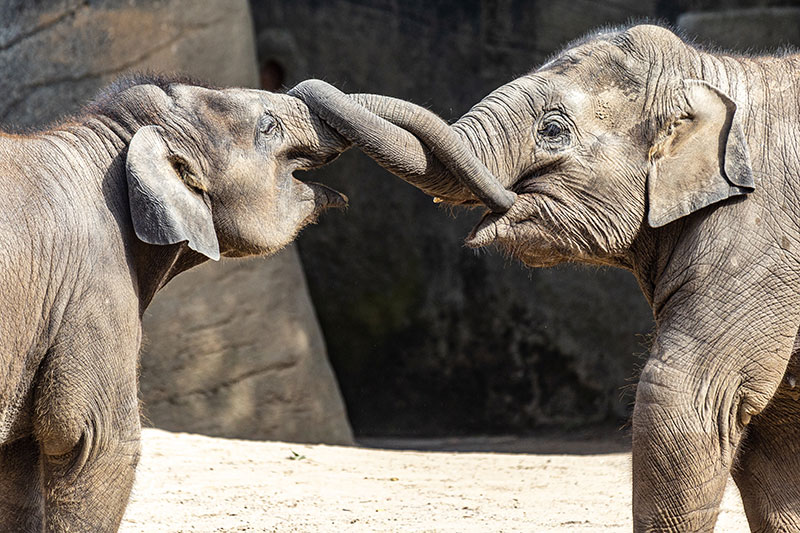 The Story of Three Blind Men and The Elephant

There once were three blind men who didn’t know anything about elephants. One day, an elephant was brought to their village, and these three blind men decided to learn about this thing they had no knowledge of. So they approached the elephant and used their hands to discover.

The first blind man grabbed the elephant’s tail and said, “The elephant is like a rope, good to tie things up and pull things with.”

The second blind man said, “The elephant is like a pillar, good to hold things up with.” He was feeling the elephant’s leg.

The third blind man said, “The elephant is like a forklift, good to pick up and haul things with.” He was holding on to the tusks.

The wise man explained that the elephant was all of the things they each decided it was, and so much more. He explained that while it is wise to base your knowledge off of experience, there is always more information to found. And the best way to gain knowledge is to share your information with one another’s information, and collaborate to gather as much data as possible.

Remember, no perspective is absolute. There is always more information to ascertain.

We are living in the information age. This story serves as a reminder that there is always more to the story than what we are first told. It is important for us to learn, listen, share and then learn some more. Our quality of life is truly all about our perspective. 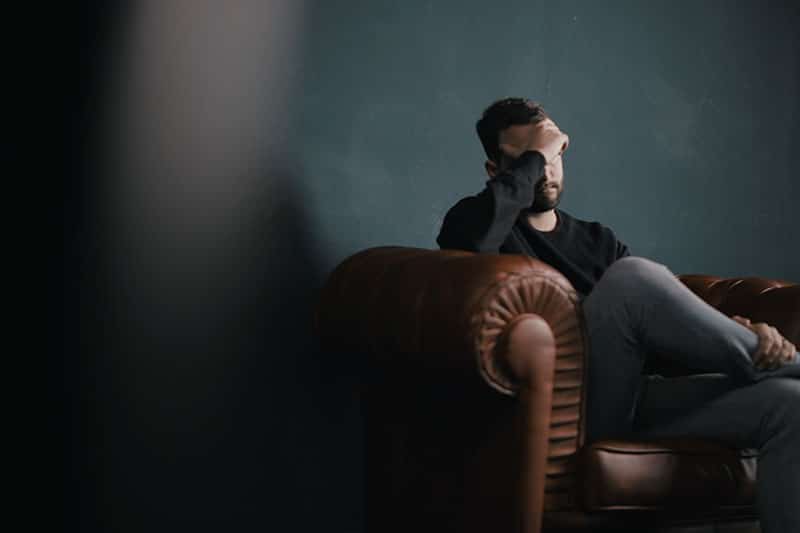 Lower Anger and Anxiety Through Perspective

Managing our perspectives is the key to lowering anger and anxiety. Perspectives are governed by our beliefs – deeply rooted thoughts that “shade” how we interact with the world around us, and what we make that mean. More often than not these beliefs are unconscious, the result of conditioned responses that we are constantly repeating and reinforcing.

Anger and anxiety – along with depression, sleep issues, and a whole host of other disorders – are directly affected by these beliefs we hold, and the perspectives those beliefs influence.

Think about it. Let’s say someone pulls off in front of you in traffic. If you react from the perspective that the person in the other car was wrong (and you are right), fueled by beliefs about how other people should drive, you would become angry. If you experienced the same circumstance through a different perspective – maybe that person is having a hard time in life and is distracted, or it just doesn’t matter to you because it’s only one small incident in your entire day – you reaction will be completely different.

If you believe that nothing needs to upset you, and you go about your day from that perspective, you will automatically lower your anger.

When you lower your anger and condition anger not to happen, you avoid a whole list of other  issues, as outlined by this resource on anger and health risk behaviors by the Journal of Medicine and Life.

The same holds true for anxiety. You can lower your anxiety by opening yourself up to different perspectives, and allowing new information to chip away at any beliefs that aren’t serving you.

So when confronted with a situation that would normally trigger you, remember that by stepping back and considering other points of view as acceptable helps you be more healthy, happy and whole.