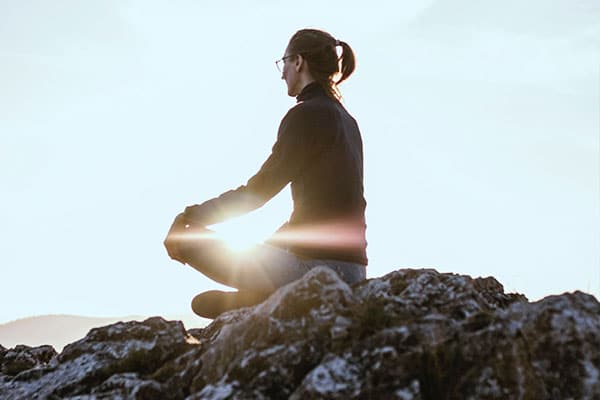 So many types of religious experiences and expressions. Because one size does not fit all.

And now we know that one form of meditation doesn’t fit all.

Adam Burke, professor of Health Education at San Francisco State University and the director of SFS’s Institute for Holistic Health Studies has highlighted the importance of ensuring that new meditators select methods with which they are most comfortable, rather than what is most popular at the moment. 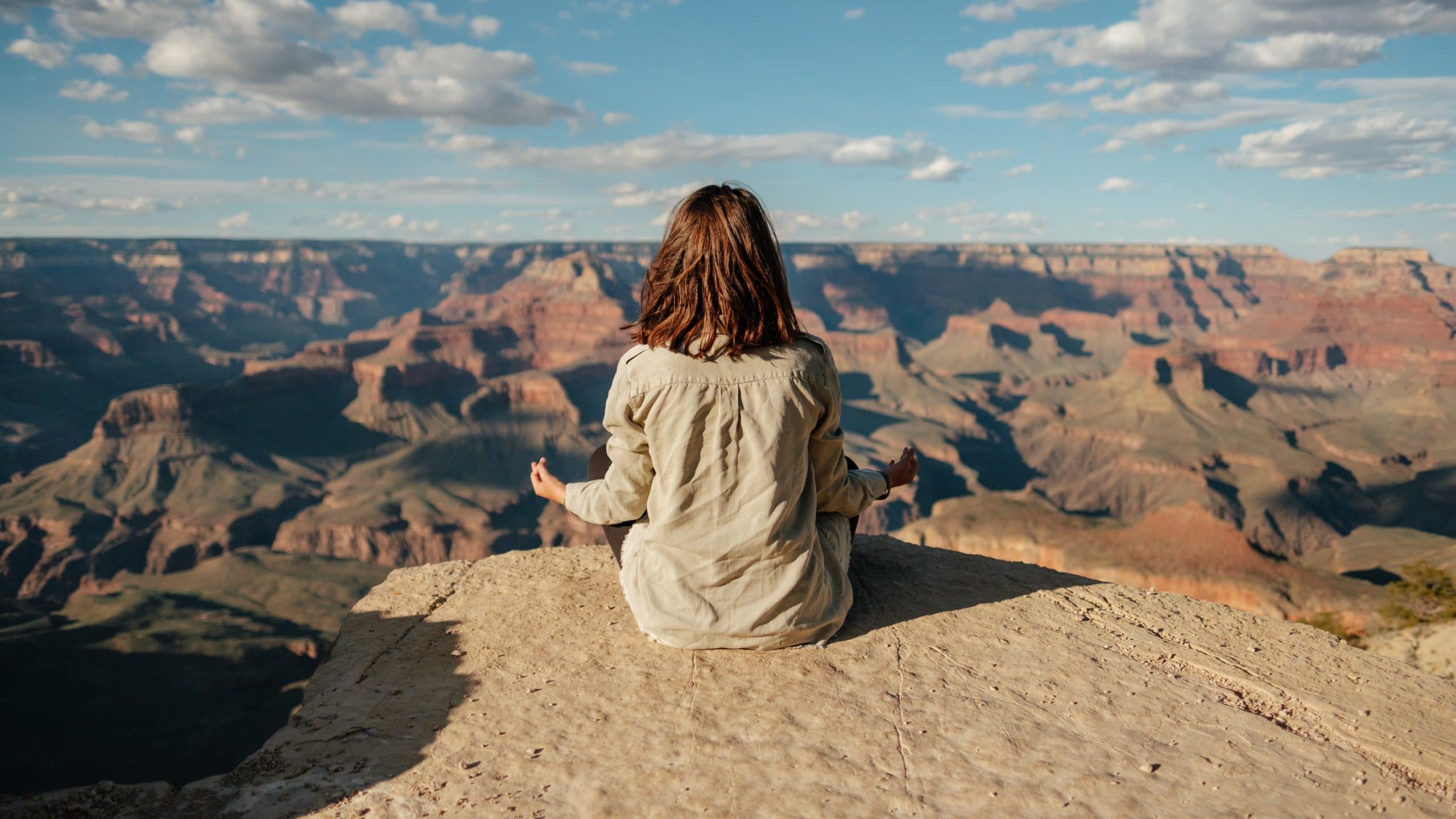 Meditators who select the “best fit” are most likely to stick with the practice, argues Burke, in a new study published online July 7, 2012 in Explore: the Journal of Science and Healing.

Burke argues that the wrong fit may cause new meditators to abandon the practice, losing out on its myriad of personal and medical benefits. “Because of the increase in both general and clinical use of meditation, you want to make sure you find the right method for each person,” reported Burke, noting that there have been very few studies comparing different meditation techniques on a head to head basis to examine individual preferences or specific clinical benefits.

Burke studied 247 participants and four popular meditation methods – Mantra, Mindfulness, Zen and Qigong Visualization – to see if novice meditators favored one over the others. Participants were taught each technique and asked to practice at home and, at the end of the study, evaluate which they preferred.

The two simpler methods – Mantra and Mindfulness – were preferred by 31 percent of participants; Zen and Qigong were preferred by 22 and 14.8 percent respectively. While the results make it clear that no one technique is best for everyone and even less common methods – Zen and Qigong – are preferred by some, there is value in introducing new meditators to a simpler, more accessible method. Of note is the fact that older participants, who grew up when Zen was becoming one of the first meditation techniques to gain attention in the U.S., were more likely to prefer that method. Burke observed that Mindfulness is the most recent technique to gain popularity and is often the only one with which novices and/or healthcare professionals are familiar. 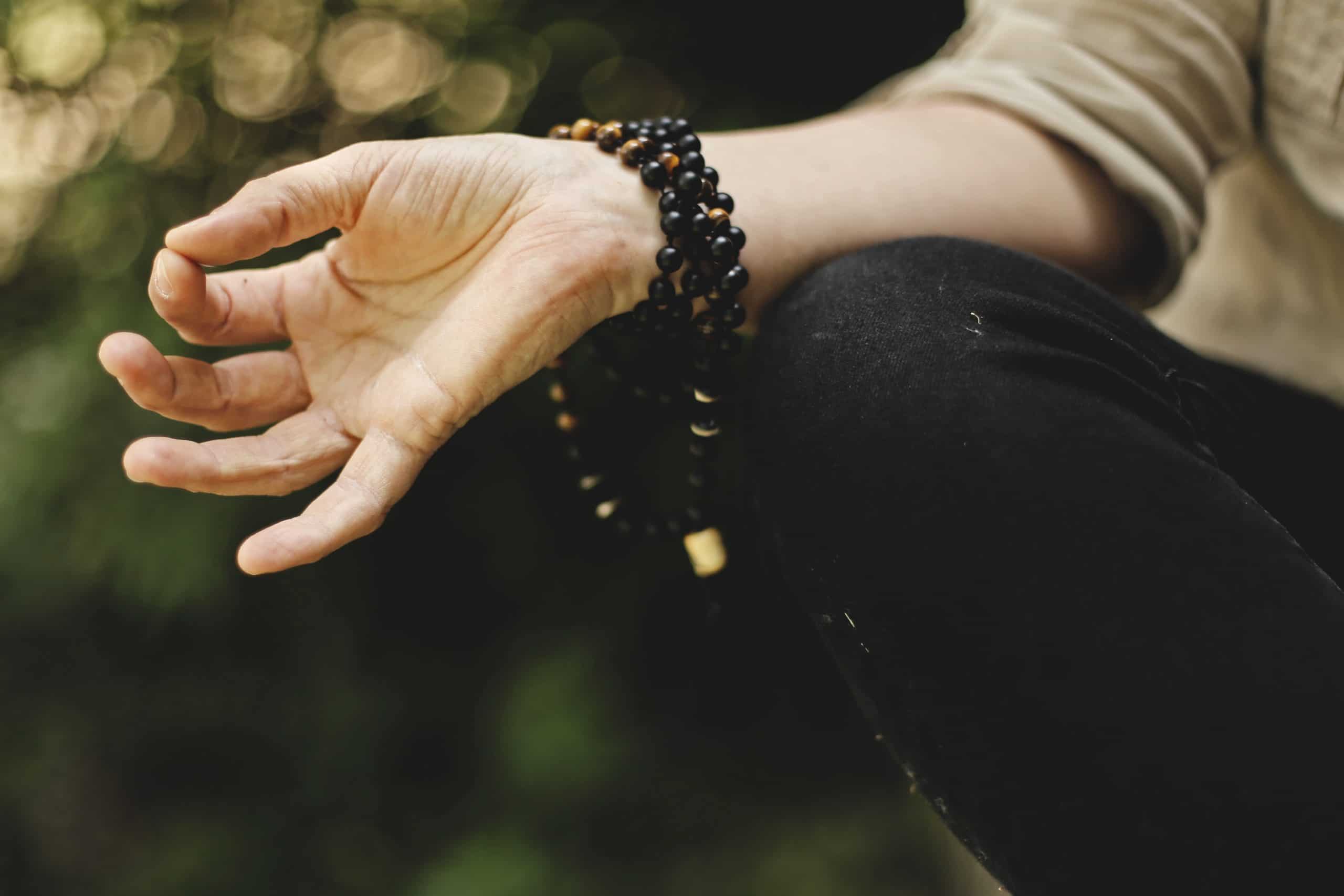 Not surprisingly, Mindful Practices were most preferred by the youngest study participants. He noted that simply because a particular form of meditation is popular at the moment does not mean that it is “best” for everyone. “In truth, different people like different things. One size does not fit all.” Burke noted that if an individual is not comfortable with the first form of meditation he/she uses, that individual may be less likely to continue meditating and would lose out on the benefits of meditation including mindfulness based stress reduction, lower blood pressure and enhanced performance in a wide range of activities.

Burke called for continued research to determine if particular methods are more effective in addressing specific health issues, such as addiction and, thereby, allowing professionals to guide patients toward the techniques that would be most effective for each individual.