Posted at 09:00h in All Resources, Pathwaves for Kids, Peak Performance by Pathwaves
Share

JJ had been doing really well this semester – especially when compared with barely getting out of bed last year and blowing his grades. The last time I saw him, he had cut down his marijuana smoking, was more confident and enjoying his classes and social life. Most importantly he had earned (and I mean “earned”) a 99 and an 80-something in his math class. So a sobbing 10:15 in the morning phone call was a surprise.

He missed a 9:00 a.m. math test because he had “been up all night with this girl,”  laid down at 7 “for just an hour” and missed the exam. Now, his anxiety was so “through the roof” that he could barely speak.

A difficult lesson. Sleep deprivation is costly – especially in the lives of new parents, recent college graduates desperate to climb the corporate ladder under demanding bosses, and students suffering from FOMO (fear of missing out).  Sleep deprivation costs the US economy an estimated $411 billion through tired or absent employees and 1.2 million work days annually – equal to 2.28 percent of the US GDP. 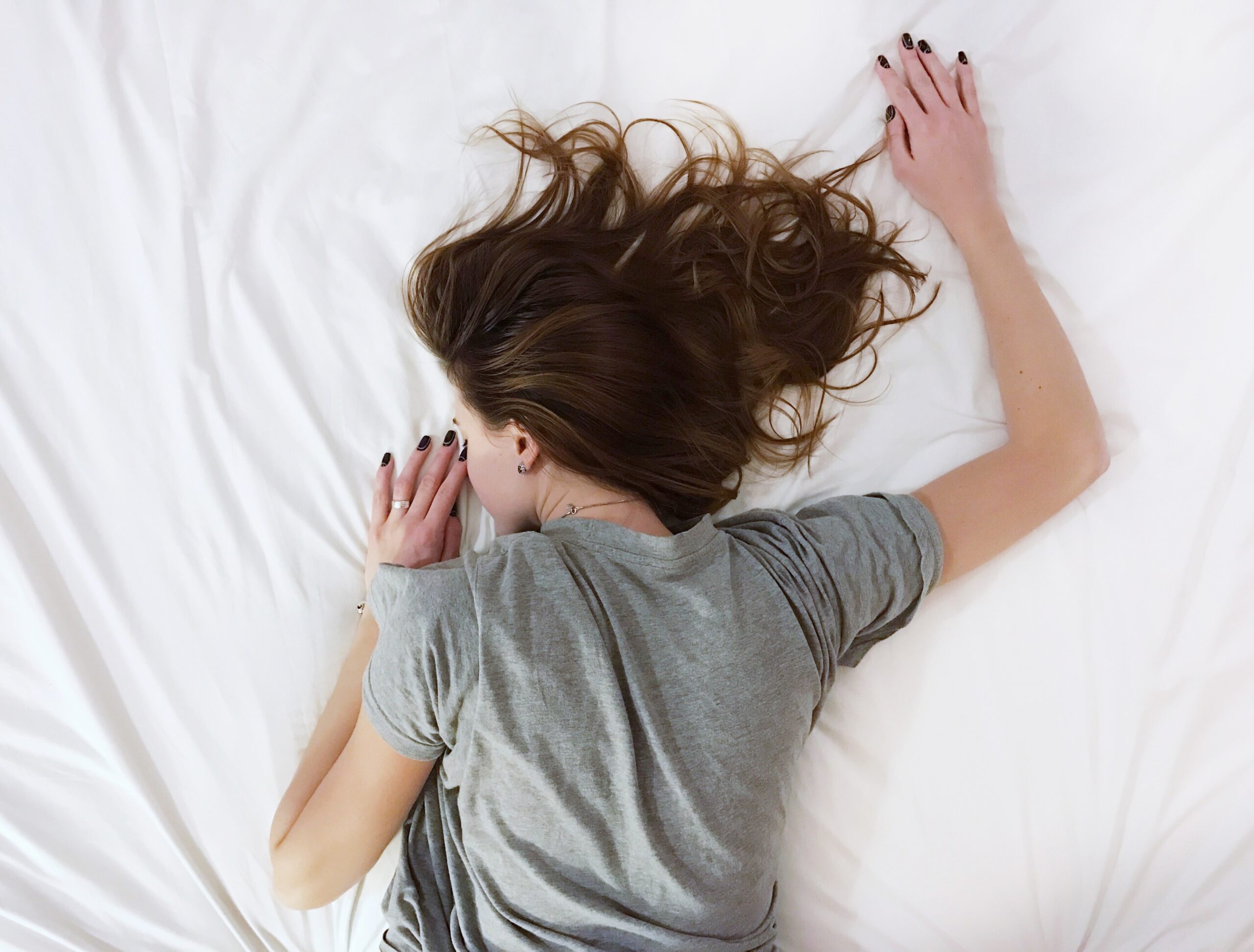 For students sleep deprivation can result in reduced cognitive functioning, impaired memory, inability to pay attention in class, and, inability to complete assignments because – as they become more deprived – they experience “microsleep,” brief periods of unconsciousness or “nodding off.” Lesson to students and you’ll hear them report having to read a page or chapter “over and over again, and I still can’t remember what it said.” Microsleep.

A new study released by researchers from UC Berkeley’s Center for Human Sleep Science at the 2018 Society tor Neurosciences indicates a strong connection between sleep loss and anxiety. Postdoctoral researcher Eti Ben-Simon, Ph.D. reported that after a single night of disturbed sleep nearly fifty percent of her healthy subjects had anxiety scores equal to individual who struggle with clinical anxiety. “[A]nxiety and sleep loss are very, very closely linked across both healthy populations and clinical populations,” noted Dr. Ben-Simon.

Research shows that sleep deprivation affects short term memory, the ability to encode and retain episodic memory, and can lower the activation levels of the hippocampus – the most critical element of the brain for the development of long-term memory and memory access. 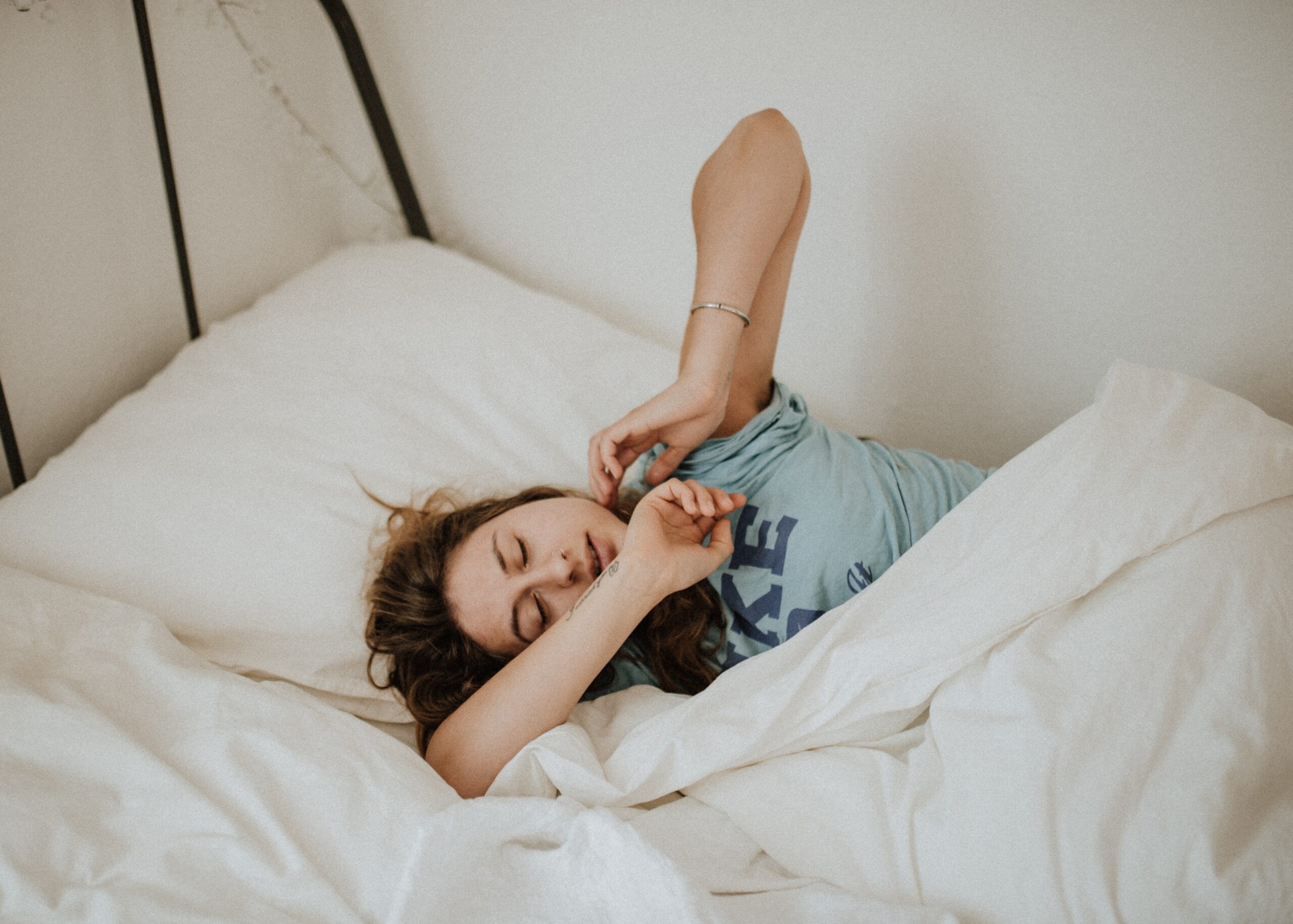 In addition, sleep deprivation may affect the ability of the prefrontal cortex (PFC) – a primary control mechanism of the brain that plays a major role in moderating emotional responses – to respond appropriately to external (and internal) stimuli. After sleep deprivation, the PFC loses its control over the amygdala, which is responsible for emotions, survival instincts, and plays a role in sexual activity and the libido, or sex drive. Sleep deprivation can play a role in negative moods and make it difficult to correctly interpret others’ emotions. It can cause increases in blood pressure and heart-rate, as well as increasing risks of cardiovascular disease.

JJ is working it out with his instructor; hopefully, he’ll be allowed to double the value of his final exam. In the meantime, he’s committed to getting a good night’s sleep every night between now and finals.