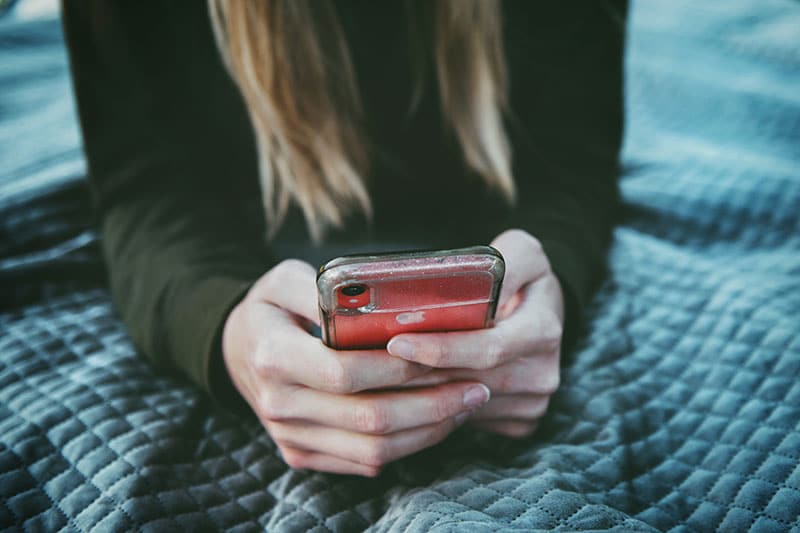 09 Feb Suicide and the Effects of Social Media

Posted at 09:00h in All Resources, Psychological Conditions by Amy Hayes
Share

*This was written in response to an article posted in the New York Post, Tragic suicide of ex-Miss USA again shows corrosive influence of social media.

One of the main characteristics of mankind is that we seek to connect with other humans, and to live with other humans in communities. This herd, or tribal, instinct is one of our primary survival instincts as homo sapiens. It is a natural core driver for humans to want connection and to belong to a group.

I often call this the “fit-in” instinct. Originally, this was necessary for the survival of both the individual and our species. Lone humans in the wilderness did not survive for long.

For generations, the most successful community, societal, and business leaders have been able to capitalize on this core instinct. One way to accomplish this is by creating FOMO, a term commonly known to mean the Fear of Missing Out. When a person or entity creates FOMO, their sales, followers, or likes soar.

Because this manufactured FOMO plays into our animal instinct, the manipulated “reality” that’s presented affects the happiness, mental health, and identity of even the most “normal”, stable individuals. And this impact is drastic.

Being “normal” is often tied into fitting in. Therefore, it is this dynamic between fitting in and the feeling of missing out that is causing people who appear normal on the outside to experience excess anxiety, stress, depression, sleep issues, and misery on the inside. 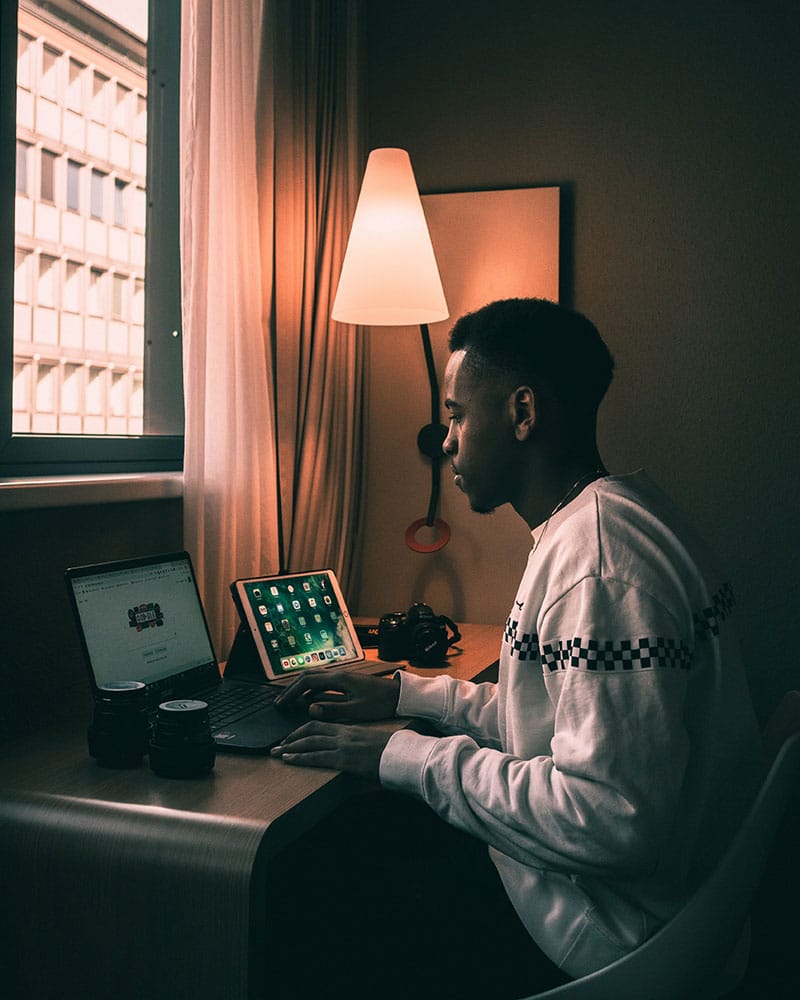 As people try to “fit-in”, not realizing that it is a core animal instinct that their nervous system believes is vital in order to survive, they often turn to social media or other “non-contact” types of connections.

As humans, we are both mind AND body. The herd instinct connections requirement includes connection of BOTH. Physical touch, though significant, is not required. Proximity, however, IS required. Connecting solely via phone, social media, or computer only satisfies half of the requirement.

In 2022, this herd instinct is no longer as vital to our survival. Connection can be amazing, however it is not required for us to survive each day. The amount of stress we create around how many connections we have, or the quality of those connections, does little to enhance our happiness. In fact, more often the constant worrying actually prevents us from loving ourselves and others, therein preventing us from feeling fantastic about our lives as a whole. 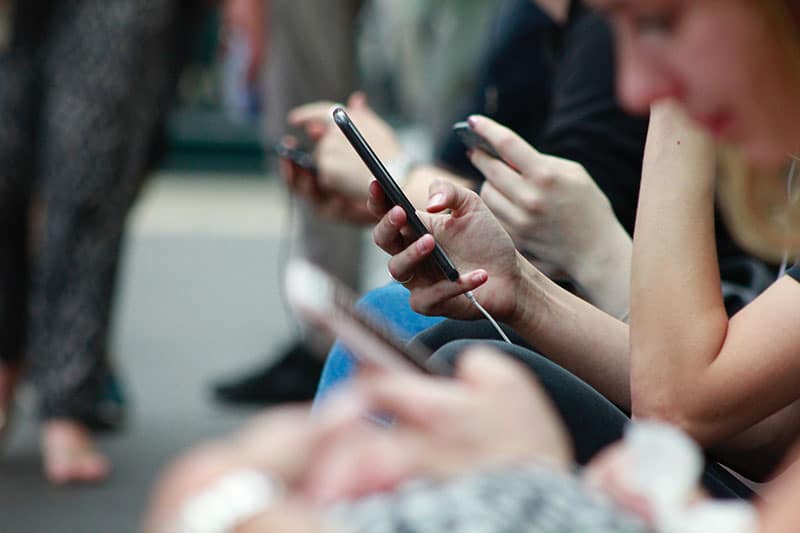 Success And Risk of Suicide

As a person rises higher to the “top of the pack”, the more pervasive the perception of not fitting in, and its effect, will be. In other words, the higher we rise, the greater the depth of our perceived aloneness.

Those at the top typically have all the “right” formulas in order to get where they are. Then, once they have achieved the success they craved, they realize that the view from the top has its own difficulties. Other people are competing for that coveted top spot, so they must remain “on guard” and vigilant, lest their highly prized position be lost.

Another interesting occurrence is that when they get to the top, the “rewards” for being there fall short. Since they have spent so long creating themselves in an image to please other people, they have not spent much time exploring their own selves and what truly allows them to be happy. This puts them in a very difficult place, for as the old adage goes, “You can’t please all the people all the time.”

There will also be a plethora of negative messages from those they passed on their way to the top, who may feel used, slighted, or somehow wronged during the ascent. This is the reason why so many people who become very, very successful turn to addictive behaviors, such as drugs and alcohol, in order to cope. This is also why so many incredibly successful people, who on the outside seem to have everything, end up miserable enough to commit suicide. 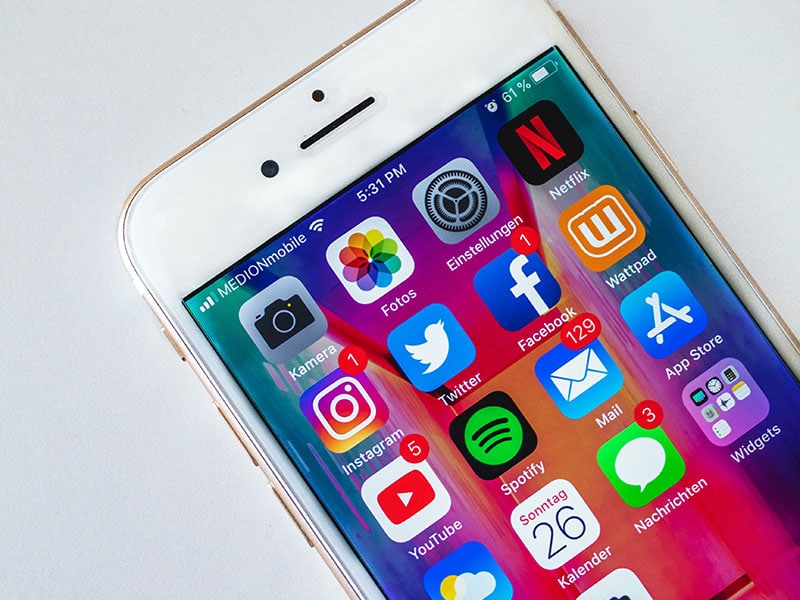 One of the most extensive studies on happiness was done by Harvard University. The study tracked people between the ages of 25 to 75, and asked them whether or not they were happy. If they answered that yes, they were, the study then asked what they thought were the most important factors in their lives that allowed them to be happy.

Participants consistently reported that relationships and love were the most important factors in their own happiness. Money, success, fame, and power were less important, and, in fact, were often reported to detract from happiness.

At Pathwaves, we believe that the most effective way to reduce feelings of sadness and depression, and avoid suicidal tendencies, is to live life focused on being the “best version” of yourself. According to your own values, and loving yourself.

Focusing on this perspective will allow happiness to thrive, whether you fit in, rise to the top, or neither. Don’t give air time in your mind to the survival instinct “F”s – Fear, Fight, Flight, Freeze, Freak-out (panic), FOMO, and Fit-In.

Once your “own house is in order”, you can then be of value to help others, and rise above the survival instincts that no longer serve you in today’s modern world.

In other words, learning to thrive through what we call achieving full NeuroEmpowerment™.

NeuroEmpowerment™ is a proprietary method which corrects mental, emotional, and spiritual issues at the same time it corrects physical issues directly associated with psychological function, thus alleviating the root of the problem, rather than treating the symptoms. This is the key for long-term optimal living and quality of life.

If you’d like to learn how you can support your personal growth through our methodology, we are here to help. Schedule a free 30-minute consultation today.

To help those who cannot afford the services of Pathwaves, consider donating to the Pathwaves Foundation. Please call (305) 858-6616 for more information.