Posted at 09:00h in All Resources, Pathwaves for Kids by Pathwaves
Share

So, you might be worried about how much your child is playing Fortnite, another Battle Royale game, or another video game? It’s likely your concern is valid, but the problem and solution may not be what you expect.

First, understand that the issue isn’t specifically Fortnite, rather a perfect storm allowing Fortnite to be the addictive success it is today. Children in this generation are more immersed in technology than ever before, and many of them have not known a world without an iPhone. It appears this is the direct root of the issue — young and adolescent children are regularly being handed an iPhone, iPad, or similar device in order to occupy them. Essentially replacing their pacifier, something to silence them and allow you some time without noise or distraction.

Without knowing it, you are saying, “I won’t give you attention when you want it, but this will” and it does. 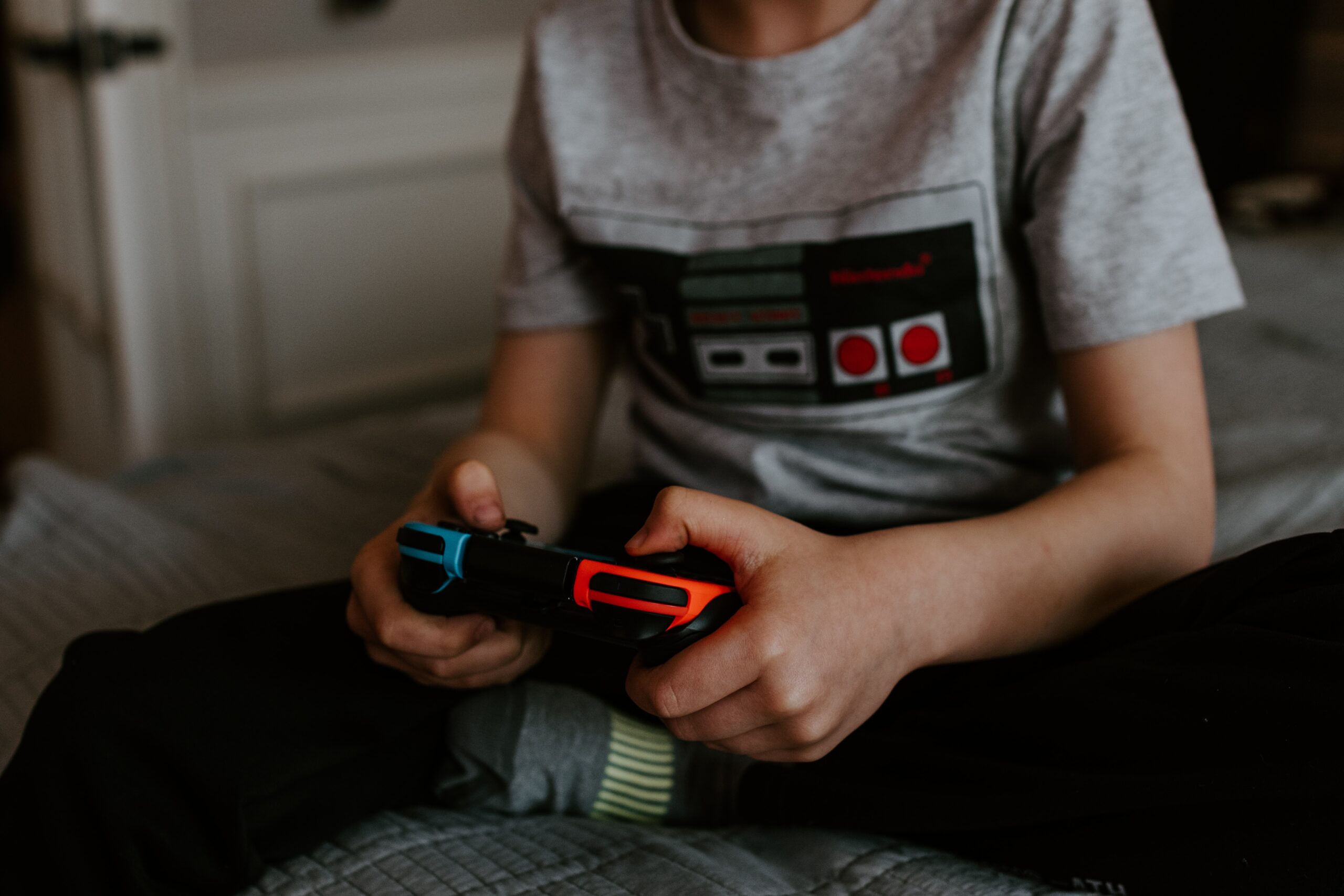 Avoid Giving Your Kid Screen Time from an Early Age

Children can just take pictures with filters that make them laugh or they can play games that feel rewarding while completing challenges or puzzles. Have you ever seen how much a baby loves snapchat? Intertwining a young mind searching for its sources of love, affection, safety, and reward with a screen has landed us where we are today. Traditionally, a baby outgrows a pacifier and replaces this self-soothing and self-coping device with a more healthy way to self-soothe and cope. Now, it is replaced with a lit up screen in their hands. To make matters worse the game and screen interaction that replaced your attention and affection at a young age never has to go away. So if you’re a new parent, try avoiding giving them a screen at a young age to divert their attention. If you are a parent currently worried that your child’s behavior is abnormal, try to remember that advancements in our society may have entrained him/her to receive comfort and reward from this electronic pacifier. This is what paved the way for Fortnite specifically to take over. A simple solution (to be discussed more later) is to help your child progress, in a loving and nurturing way, from utilizing a pacifier to self-soothe and cope to implementing healthier soothing and coping methods.

Fortnite is an iteration of a new type of video game called a Battle Royale. A Battle Royale consists of a large map (arena for battle), with 100 players (varies by title) that jump out of a plane that flies over the map. They jump when they choose to in order to fly towards what they call loot. Loot is just referring to the equipment in the game needed to play such as armor and weapons. After getting the equipment, players begin to eliminate each other as the playable map becomes smaller, forcing players to engage. The goal is to be the last man standing, if you are eliminated at any point you exit the game.

Now that you understand the basics of the format of Fortnite you can understand why it in particular took off. The ability to essentially choose where on the map to start the game is unique and contains an element of chance according to the direction the plane flies. Any element of chance adds a very addictive element such as gambling, a gambling addict is addicting to winning the chance odds in the game, Fortnite provides constant chances to win and its random odds. The first being the plane, the second being the random generation of equipment, with set locations for equipment drop. They know where to go, but not what they will find, providing a lot of joy when finding a good equipment. In most games where you spawn and what equipment you have is either standard or predetermined. 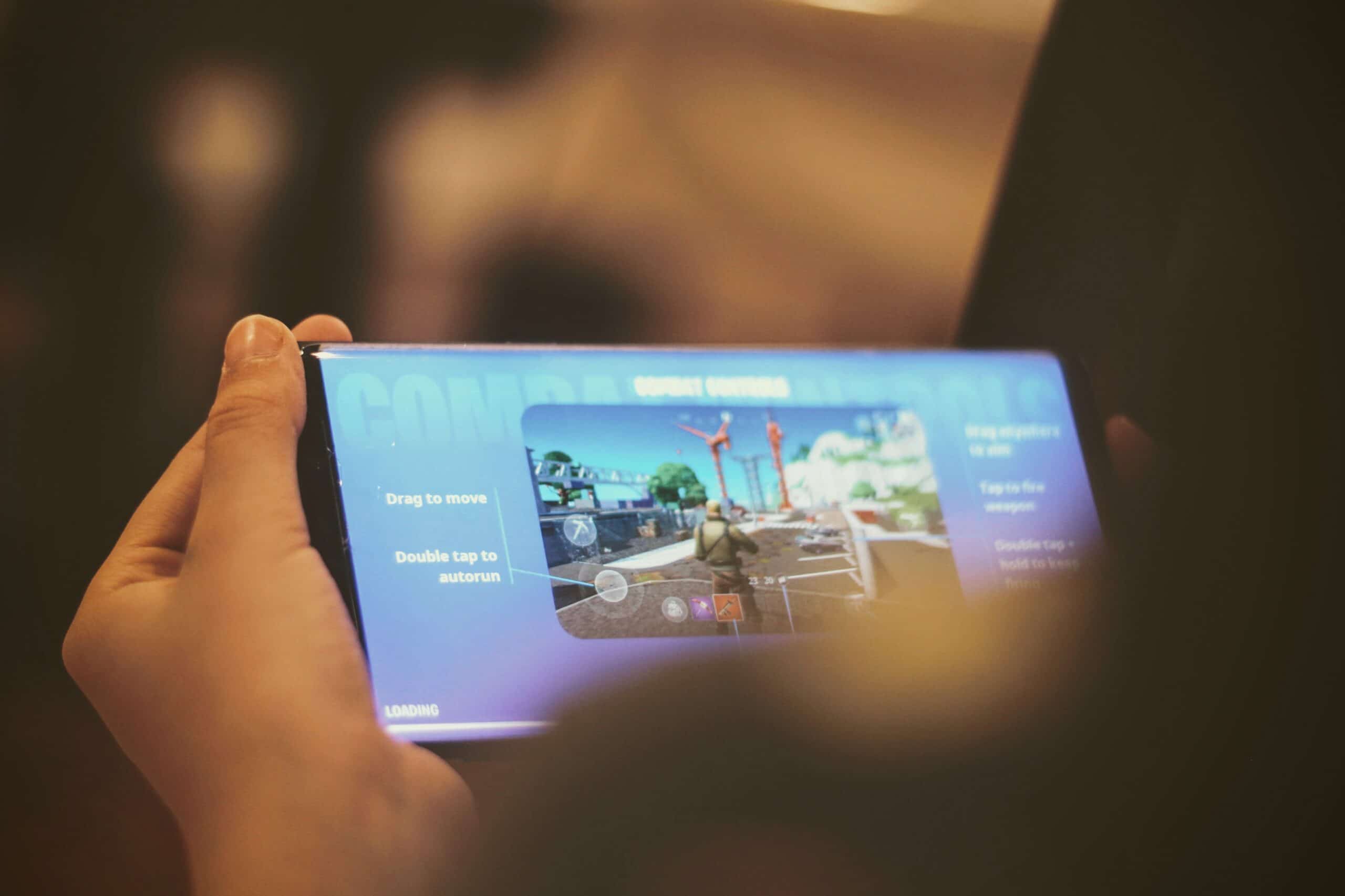 Fortnite is adding elements of chance before other games are even getting started with gameplay. The next element of chance is the the enclosing circle, which isn’t as gratifying but consistent with the model, adding more unexpected nature going into every game. Upon death you get to exit the game immediately and because the game is so active you can be back in another game in under a minute, even under 30 seconds. That allows them to constantly chase what is easily the most satisfying victory in video games, being the last man or woman standing in a battle royale. The feeling that you are first out of one hundred, that you trumped every foe and used strategy and cunning to finally win is hard to match in other games, as there’s usually Team A versus Team B and you win or lose every game.

In Battle Royale wins are scarce and exhilarating, but losses mean nothing except try again immediately. It’s like a constant free casino for children that’s either jackpot or spin again. Fortnite isn’t the only Battle Royale out there, but why is it the most popular? Its popularity is due to two key factors, the first being that it has the greatest diversity in the randomly generated equipment including levels of the same weapon, increasing the element of chance and therefore being more engaging. The second and most important factor is just how easy Fortnite is to play. They too notes from your child’s previous pacifier and prioritized ease of access. They abandoned the traditional aspects that competitive gamers love and built a game accessible to even children, which is largely due to the amount of random generation and the overall ease of just moving building and shooting, a credit to the designers.

This means a low amount of skill can earn you an extremely gratifying win, which in other games may take countless hours of skill development. Its ease means picking up the game trying and it out and having fun is almost guaranteed, and that’s how so many people young and old got hooked on the game. This is not even touching on the visual aspects of the character they allow you to purchase and earn in game. 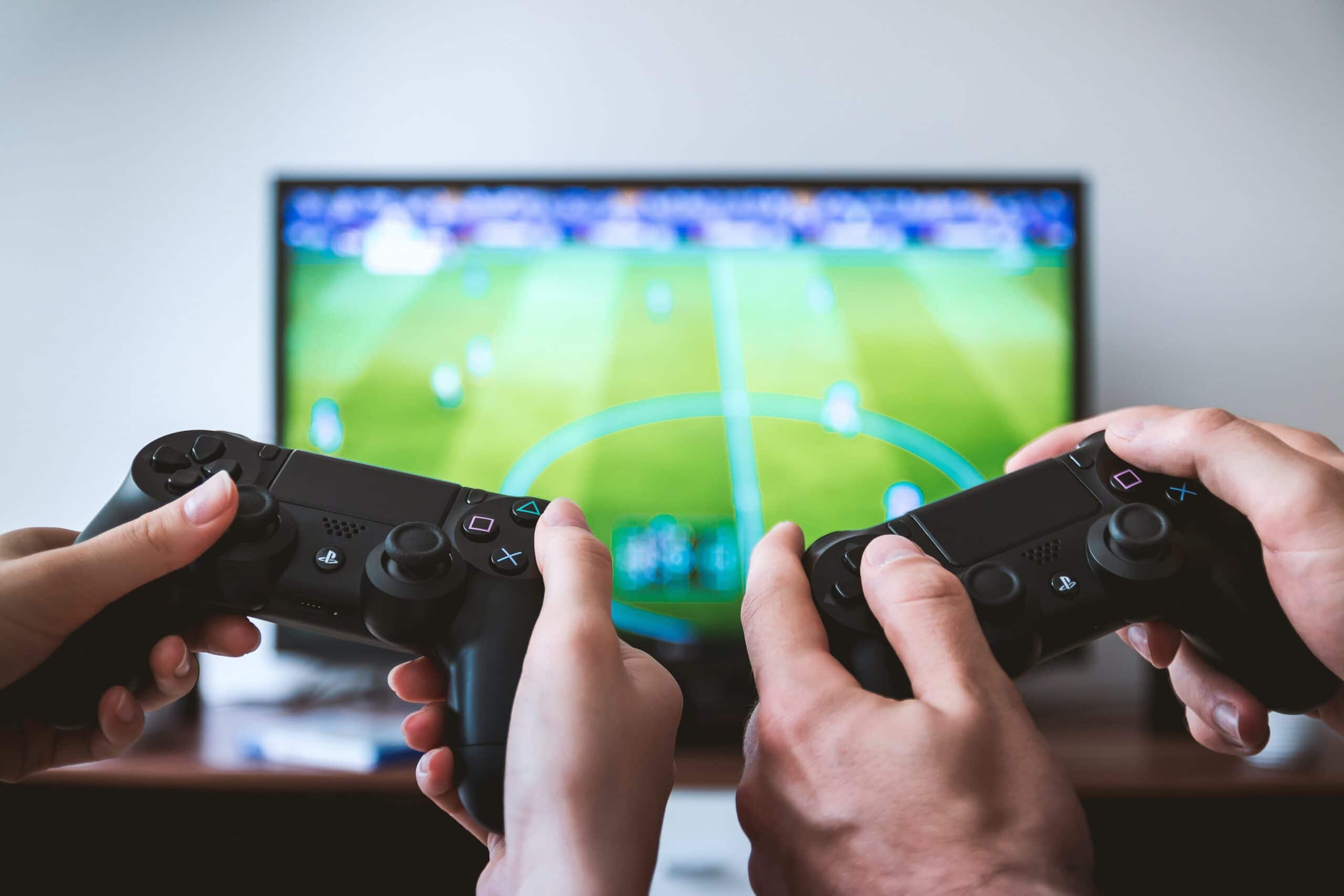 Video games are an avid part of the culture now, major athletes to small children enjoy them and more than likely your child is playing Fortnite with his or her friends. This should tell you that simply taking it away or attempting to keep them from playing entirely is difficult and possibly annexing socially in someway. The solution is instead to teach them new healthier beliefs rather than condemning what you accidentally taught them.

Remember to always approach yourself and your child with love and forgiveness, we’re all doing our best, and just look forward rather than back. The first step is to begin creating those new belief systems, enroll them in extra curricular, encourage their other interests, and seek professional help to re-entrain their belief systems and associations.

Pathwaves has the technology and ability to work with your child’s brain and help them to re-entrain it to function more efficiently, helping them feel better, and lead lives without a pacifier. We work with Quantitative EEG measuring to get to the core of the way your child’s brain functions and why, and use that information and technology to begin to change their beliefs, functioning, and overall mental health. Here at Pathwaves we have a deep understanding of this issue and many others, and we can help to create a better functioning person who rather than using a pacifier is bettering themselves everyday.